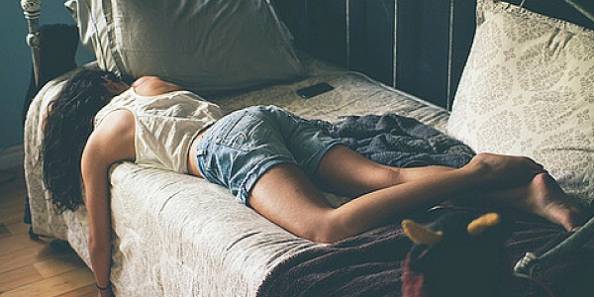 Highly intelligent people often tend to shift their view on the world differently from the average IQ people. This shift includes their unconventional thinking, acting, and approaches to situations.

What scientists have managed to find out about intelligent people is that the higher their IQ, the less they are concerned about many everyday things that seem to occupy most of the people, such as tidiness, ‘watching their language’ and going to bed on time.

Although their intelligence serves them well to judge when to start their swearing spree, they definitely can swear a lot. The common presumption when a person is swearing is that they are not intelligent enough to engage in proper communication and compensate with swearing.

However, a recent study shows that the ability to generate swear words is closely linked to high vocabulary rate and fluency. This debunks the idea that low fluency is correlated and dependent on swearing. On the contrary – swearing and slurs are dependent on high fluency and vocabulary – something highly intelligent people possess without a doubt.

They are night owls from an early age

Intelligent people can’t go to bed early – by design. In a study which was carried out on a large representative sample of young Americans, it was shown that the higher the IQ of a person, the later they tend to go to bed.

They live in their organized chaos

It turns out that creative people have messy desks by default and if you put a person in a messy environment, they will generate more creative ideas. A messy environment also correlates to breaking free from conventional thinking and attitude and thus the ability to create new concepts about many things we take for granted.

So next time you see an intelligent person, feel free to imagine them late at night on their messy desks, swearing like sailors while working out their creative ideas into reality.